Pictures: Sights and Sounds of an Oxygen-hub plant in Anamabra 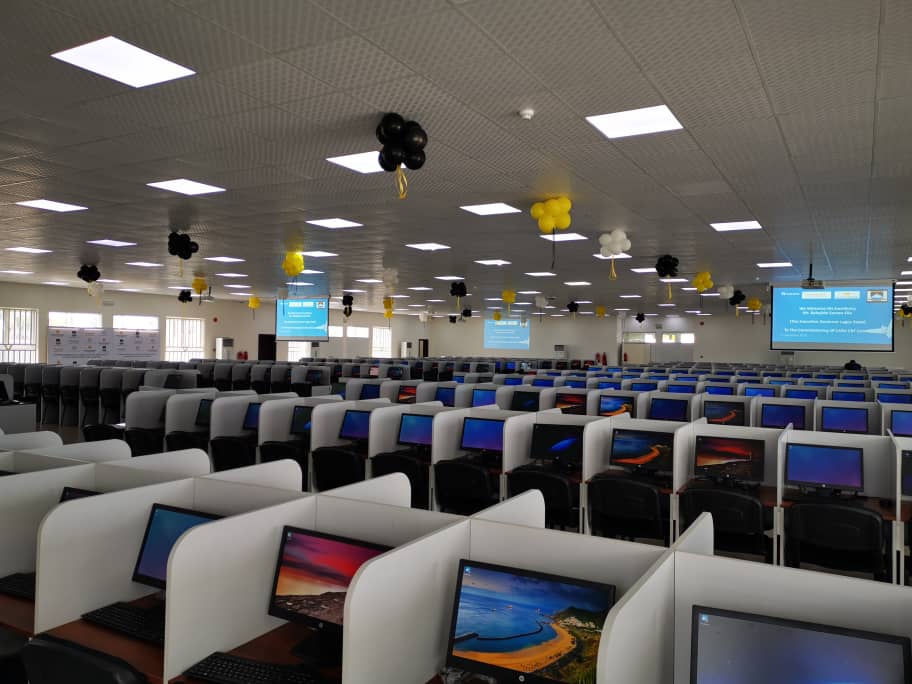 Anambra state governor Charles Soludo has inaugurated a private oxygen plant in Isiaku Nimo in Njikoka local government area of the state. The oxygen built by Isiaku Micro Finance Bank Nimo was valued at cost over N200 million and designed to serve both the private and public hospitals in the state. According to Soludo, represented […]